Modern Bathroom Design vs Traditional: Find the right suite for you.

Bathroom suites have changed dramatically over the past couple of decades. With advanced systems and innovations drastically altering the way we bathe. It even impacts the way we look at the bathroom such is the huge range of suites now available. It doesn’t feel like too long ago when a metal chain flushed the toilet. Nowadays in many public bathrooms you only have to hover a hand over the touch sensor. Some people welcome this modern bathroom design, whilst others may prefer a traditional, ornate design compared to contemporary minimalist trends.

Modern Bathroom Design: What will be next?

Some of the clearest signs of these changing tastes can be seen in the taps, showers and sinks. Traditional bathrooms, although they may not have been as practical as their modern counterparts, were elegant and luxurious. Often featuring ornate designs and shapes inspired by the Victorian era. When remodeling your bathroom, deciding whether to go for a traditional or modern bathroom suites should not be made lightly. Whichever era you choose, it is important to follow it through completely. You need to bare in mind that only in very few circumstances is it possible to combine the two styles.

What do you need to consider?

Traditional taps were not separated into hot and cold separate valves. They were one unit connected elaborately from which water would flow. Many traditional taps were made from chrome but some models were also made from bronze and other metals. In today’s bathrooms, it is very rare to see a tap that isn’t chrome. There are a variety of choices when it comes to deciding how you want your water to flow. Modern bathroom taps aren’t simply practical and functional; they strive to be aesthetically pleasing too. There are a multitude of contemporary options for basin and bath taps, one of the most popular types is a basin mixer. This style only has one handle and one spout. From which hot, warm, cold or tepid water will flow depending on the direction in which the handle is turned. Some designs modify the water flow so it looks impressive when leaving the tap, such as specialized waterfall taps. These look great in large, modern bathrooms and are popular in hotels. However think twice about implementing them into a modest home bathroom – sometimes less is more.

In traditional bathrooms, a freestanding bath was a common feature. Alternatively in bathrooms with a smaller perimeter an elegant shower over bath combination was a common site. These days, contemporary shower enclosures with minimalist features are soaring in popularity. Indeed they are regularly usurping the more classic feel of a freestanding bath. This is because many people aren’t lucky enough to have the necessary space for a standing bath, and some have to sacrifice a bath all together. In addition, shower systems have advanced so much that many people actually prefer to take showers rather than baths. They are more environmentally friendly, use less water and can still create the same indulgent atmosphere. Modern showers frequently feature more than one shower head, which sprays powerful jets of water to massage the skin. Some showers can even resemble a car wash as numerous water jets poke out from all angles to spray the body, or steam heads to provide a sauna experience. However, traditionalists will always prefer a long soak in an elaborate bath.

Whichever side of the fence you come down on we have a wide range of both traditional and modern bathroom design styles for you to choose from here at Bella Bathrooms. Enjoy browsing the many suites available to you! 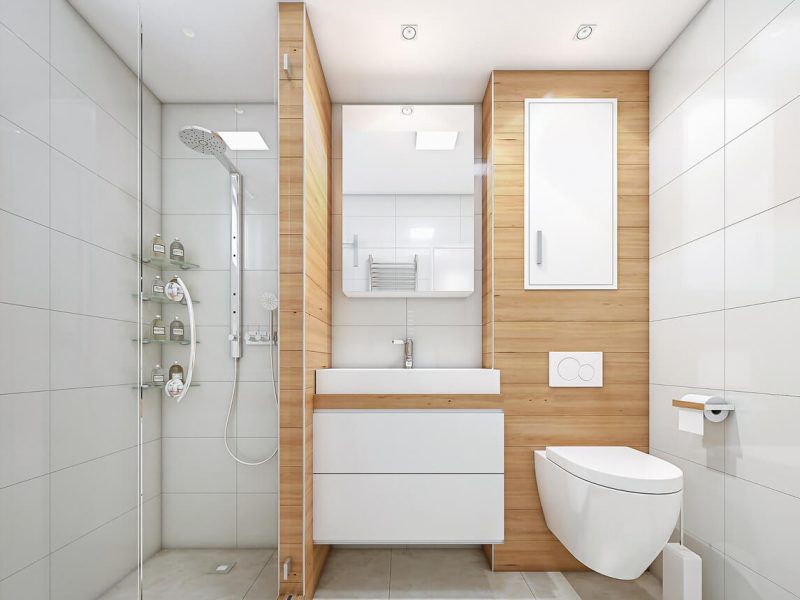 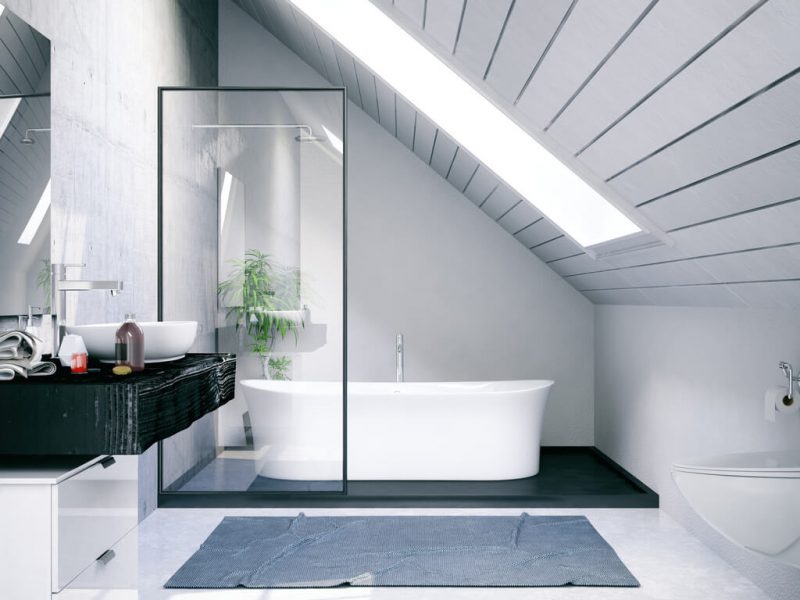 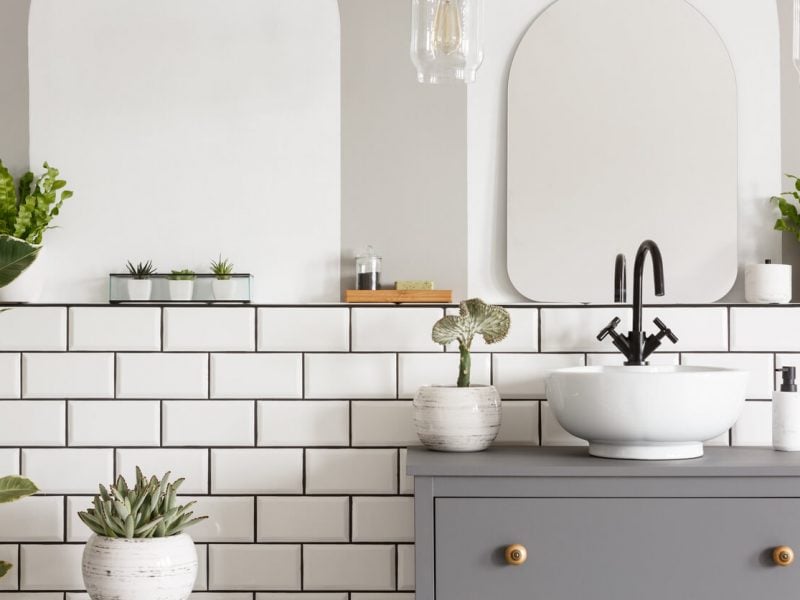 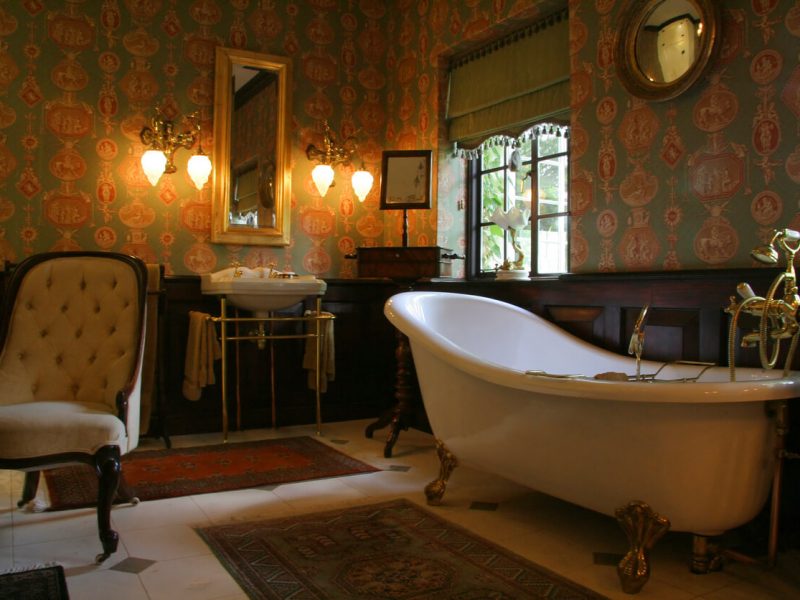